We are deeply disappointed that Governor Newsom signed Assembly Bill 3182 over the thousands of individuals who contacted his office to express their concerns. What is most insulting is that the Governor issued the notice of his signature of the bill in a press release touting the State’s effort to improve the housing affordability crisis in California.

We are also deeply disappointed in Assemblymember Ting who disregarded most of the concerns. Even though we opposed AB 3182 from a policy standpoint, we provided language to fix the specific problems in the bill. Instead of fixing the bill’s numerous problems outlined, Assemblymember Ting waited to change the bill’s language, rushing it through the process with little time for impacted parties to express additional concerns. And unfortunately, the bill’s final round of changes made the bill worse, not better. 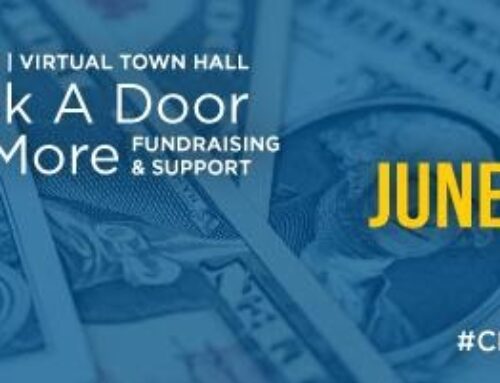 SAVE THE DATE: CAI-CLAC Virtual Town Hall | Buck A Door Or More 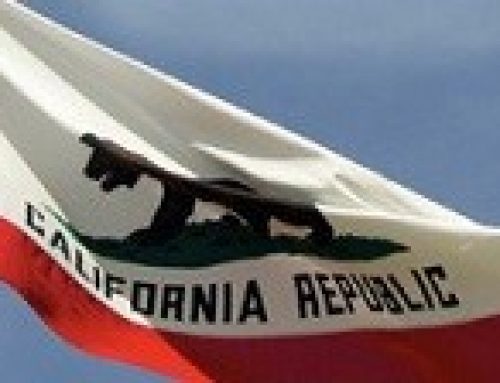